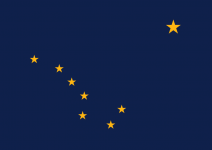 Alaska is one of only a handful of states in which no native athlete has broken the 4 minute Mile barrier on its soil. Trevor Dunbar became the first Alaskan to break four, breaking the beam in 3:59.06 in Portland, OR on July 15, 2013. On Friday, September 13, 2013, Jack Bolas clocked the first sub-4 minute Mile on Alaskan soil with his 3:58.3 indoors at the Alaska Dome in Anchorage. On Wednesday, September 13, 2017 also in Anchorage, Kyle Merber recorded the first outdoor sub-4 in Alaska, and three days later, 2016 Rio Olympian Ben Blankenship ran the fastest Mile in Alaska, 3:57.85 in Kodiak. 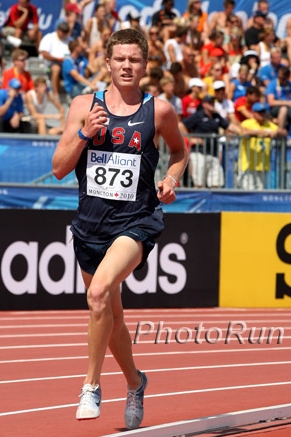 JOIN BBTM
BBTM’s state-by-state Mile guide is being produced to share the rich story of each state’s history with the Mile, a distance regardless of age, gender or fitness-level, that everyone understands. If you consider yourself an Alaskan T&F sage and would like to help us fill out our guide, email milemaniac@bringbackthemile.com. We welcome your support and feedback!