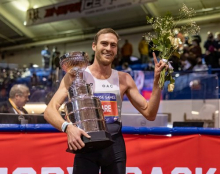 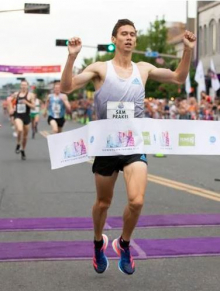 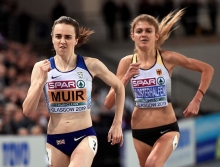 “This will be my first time racing at the Millrose Games, so I am...

“This will be my first time racing at the Millrose Games, so I am really excited as it has been a competition that I have wanted to do for a long time. I have very fond memories of racing in the City, and I cannot wait to return and tackle the same distance indoors.”

“This is 100% good for the sport. Events like this are a rarity, and people are engaged with it so much that I think it’s another option that should be invested in.”

By Sean Whipp for World Athletics