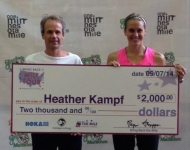 SANTA BARBARA, Calif. – Jack Bolas and Heather Kampf won the inaugural Bring Back the Mile Grand Prix Tour 2014 titles with 24 and 36 points, respectively, and each GP champion earned $2000.  BBTM, launched in January 2012, is a national campaign to elevate and celebrate the storied distance. The Tour opened February 1 at the Camel City Indoor Mile, part of the Hilton Garden Innvitational collegiate track meet in Winston-Salem, N.C. and the finale was hosted by the Minnesota Mile on September 7 in Duluth, Minn. 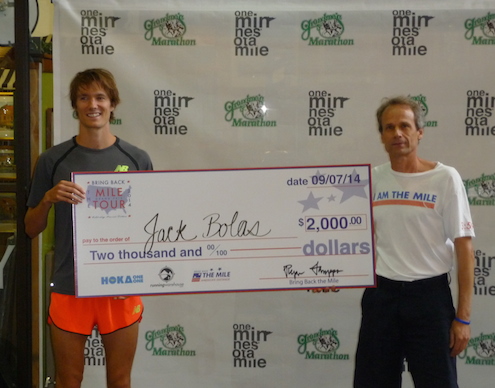 “We heartily congratulate Jack Bolas and Heather Kampf as our first BBTM Tour Grand Prix Tour champions, and the Tour 2014 built upon the success of last year’s inaugural promotional Tour as the top Milers competed for prize money and Tour points at some of the country’s best Mile events,” said BBTM Founder Ryan Lamppa. “On the Tour 2014, there were thrilling finishes as well as numerous event and state records set. In addition, we thank the athletes, the events and our sponsors, HOKA ONE ONE and Running Warehouse, for elevating and celebrating the Mile.” 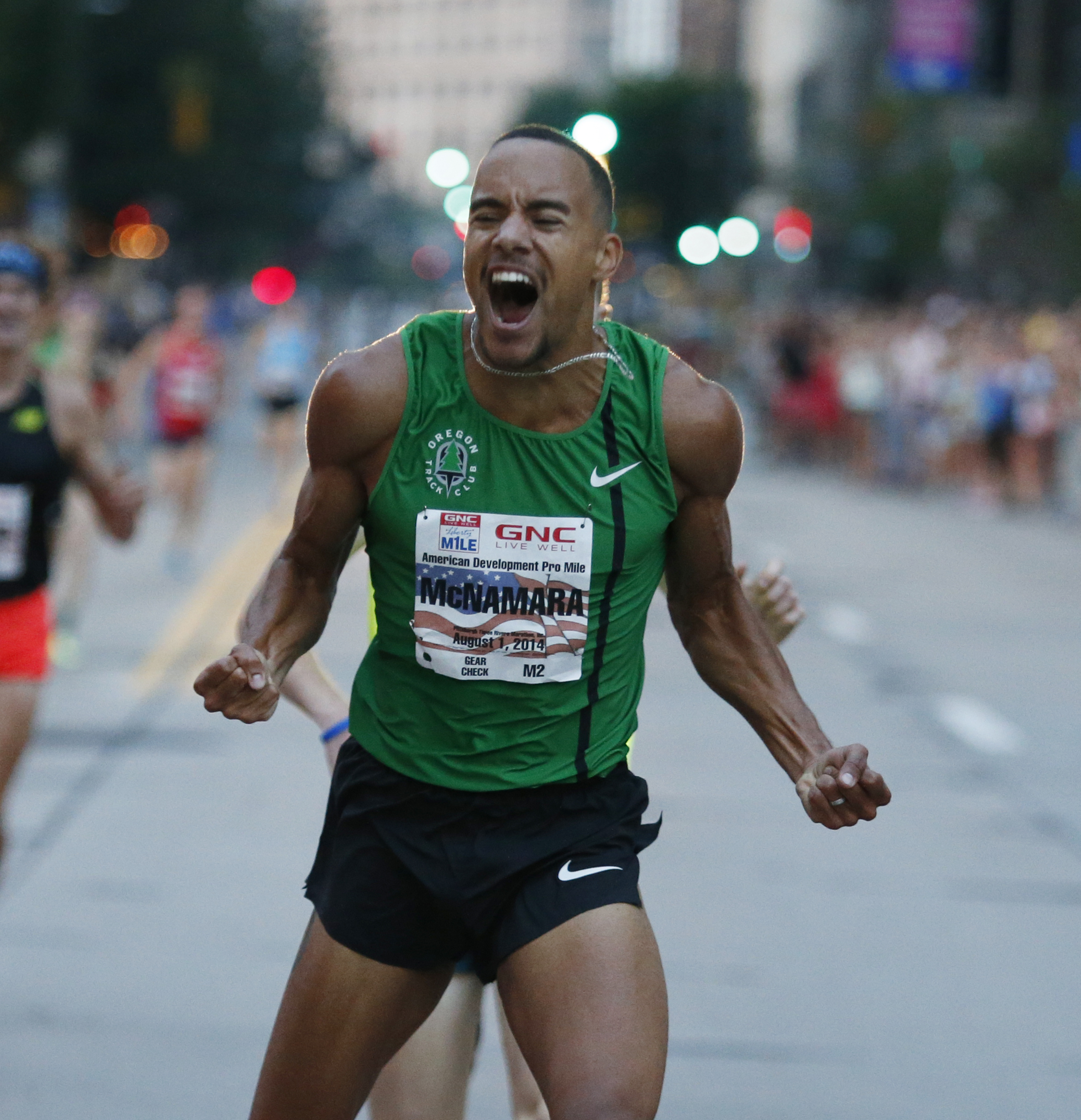 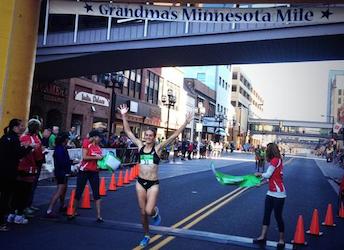 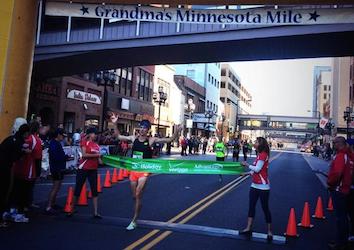 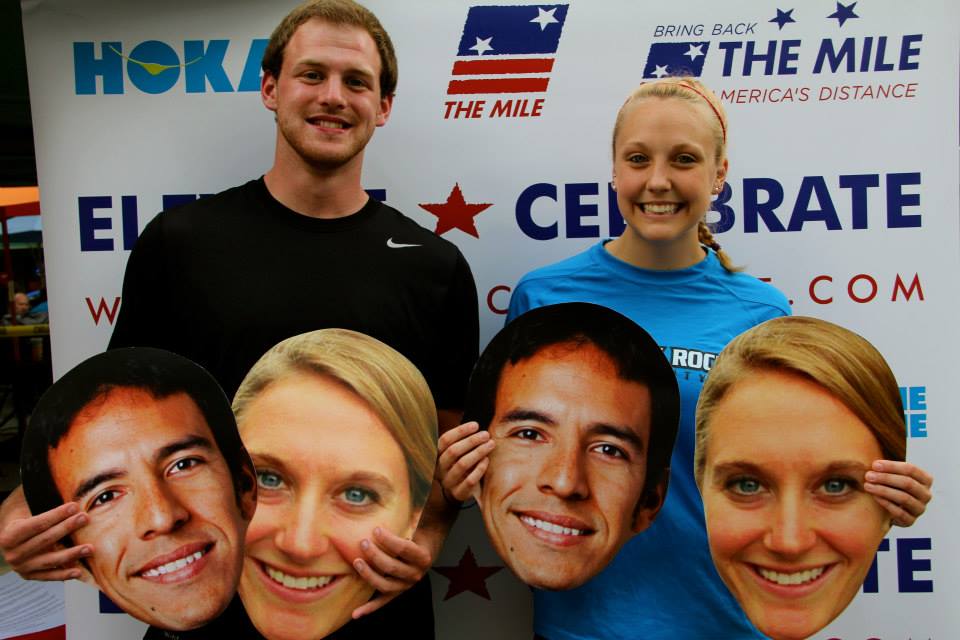 HOW IT WORKED: the person who picked the men’s or women’s winner at a Tour event had their name put into a random drawing for one of two Running Warehouse $50 gift certificates. In addition, BBTM gear was awarded to those “Pick-the-Winner” entrants who were the closest to the winning times at each Tour event.

Over the past decade-plus, unfortunately, the Mile has lost some of its luster, and thus, the Bring Back the Mile mission is: To return the Mile to prominence on the sports and cultural landscape by elevating and celebrating the Mile to create a national movement.