PITTSBURGH – Olympic marathoner Magdalena Lewy Boulet will celebrate her 40th birthday by debuting in her first Masters national championship at the USA Masters 1 Mile Road Championship. Along with her, several American and World 40-and-older record holders will compete for a Masters Championship prize purse of $8800 at the GNC Live Well Liberty Mile on Friday evening, Aug. 9 in Pittsburgh. 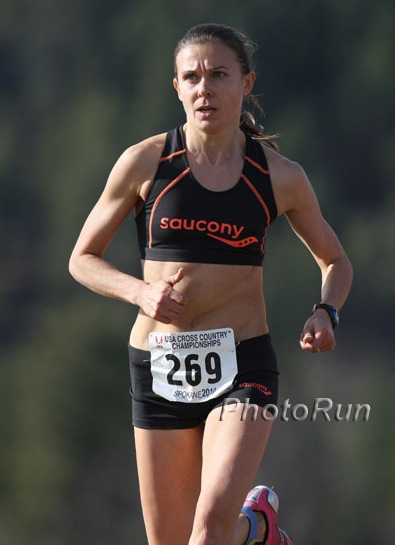 Lewy Boulet (pictured right), who turns 40 a day before the race, and competitor Sonja Friend-Uhl, 42, of Brentwood, Tenn., have their eyes on breaking the American women’s Masters road Mile record of 4 minutes, 47 seconds set at last year’s event by Friend-Uhl , who is also the U.S. Masters 1500 record holder. She is already a 2013 three-time USA Masters champion, winning the 1500 meter, 800 meter and 4x400 meter relay titles.

One of the most competitive age groups in the Championship will be the W60-64. Masters superstars Sabra Harvey, 64, from Houston, Texas, and Kathryn Martin (pictured right), 61, from Northport, N.Y., headline this deep age group. Adding to the competition is Barbara Broad, 62, from Pepper Pike, Ohio, who recently broke the W60-64 age group record in the 800 meters at the National Senior Games with a time of 2:44.3. 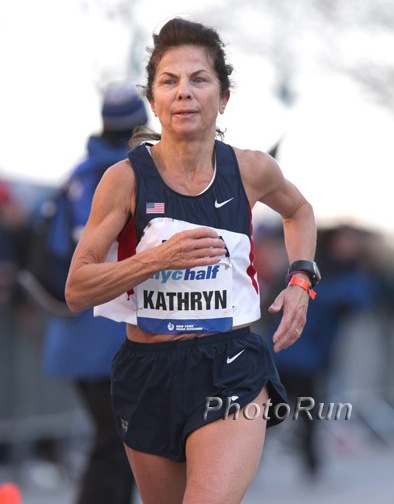 Other notable competitors in the women’s field include:

In the men’s field, Masters track star Nick Berra, 44, from Enola, Pa. has a chance to take home the overall Masters prize of $600. His Masters Mile personal best is 4:23.48.

Other notable competitors in the men’s 40-plus field include: