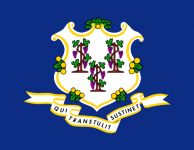 The most profilic Nutmegger Miler in state history Jan Merrill set a U.S. Mile record in 1977, was a USA indoor Mile champion and a 1976 Olympian at 1500 meters. On the men's side, seven athletes from Connecticut have broken the magical 4 minute mark with Henry Wynne's 3:51.26 (#7 U.S. all-time indoors) in March 2019 topping the list. 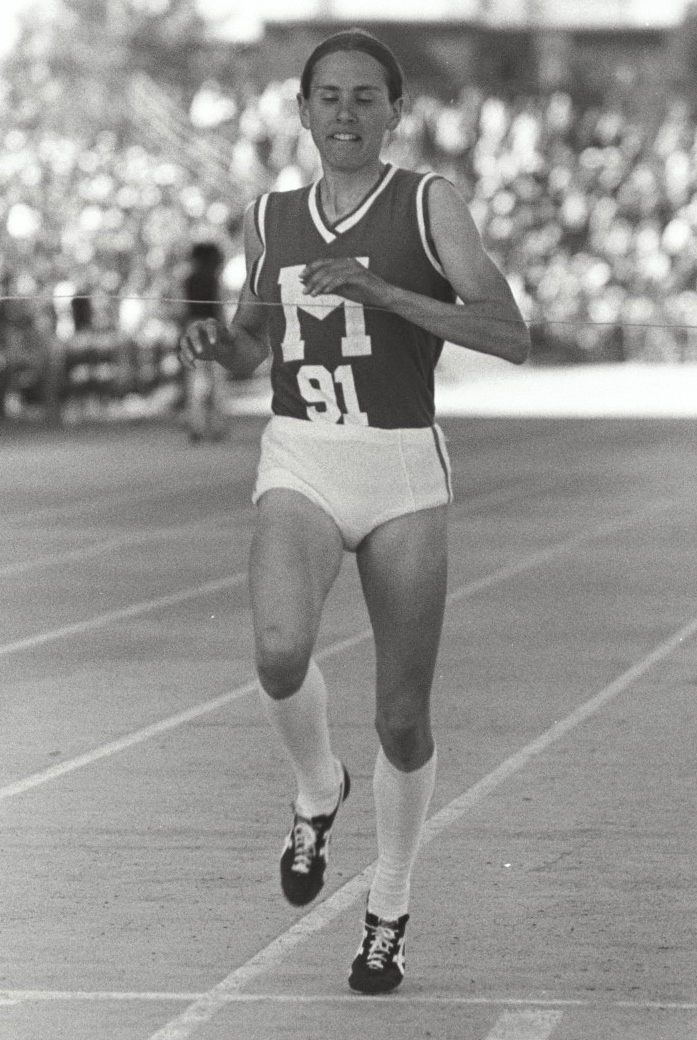 JOIN BBTM
BBTM’s state-by-state Mile guide is being produced to share the rich story of each state’s history with the Mile, a distance regardless of age, gender or fitness-level, that everyone understands. If you consider yourself a Nutmegger T&F sage and would like to help us fill out our guide, email milemaniac@bringbackthemile.com. We welcome your support and feedback!