After a victorious debut in the NYRR Wanamaker Mile at the 2012 Millrose Games, Matthew Centrowitz will return to defend his title this year on Saturday, Feb. 16. Centrowitz, who ran 3:53.92 last year, the fastest time ever in the Armory, will attempt to break Bernard Lagat's Wanamaker Mile record of 3:52.87.

Centrowitz's top competitor will be two-time Olympian Lopez Lomong, the 2008 U.S. Olympic Team flag bearer. They will be challenged by a strong field of professional athletes, including Robby Andrews, who finished fifth in the 2012 Olympic Trials 1500 meters; Ryan Gregson, the Australian record holder for 1500 meters; and Miles Batty, who set an NCAA record of 3:54.54 at the NYRR Wanamaker Mile last year. Also entered are collegians Ryan Hill (North Carolina State), Lawi Lalang (University of Arizona), Chris O'Hare (University of Tulsa) and Mitch Goose (Iona), who will all be gunning for Batty's record. 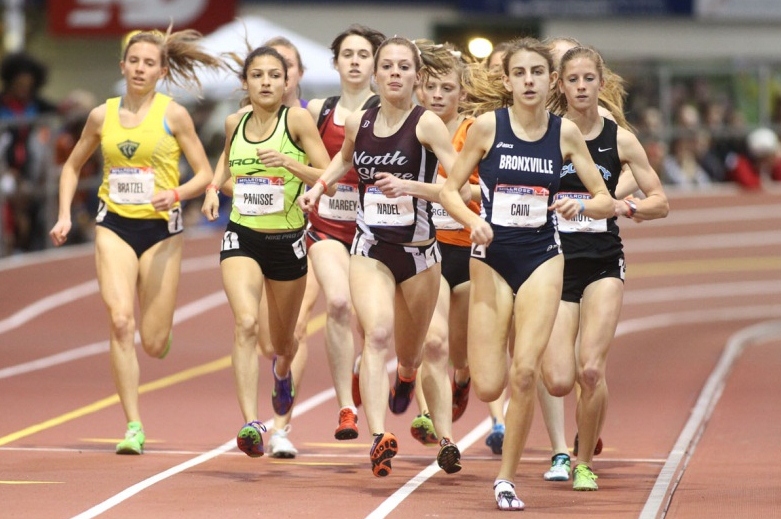