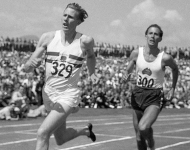 "If I didn’t manage to defeat John Landy there, he would be the world record holder and have the right to be the best Miler in the world."

The build-up to the Mile at the 1954 British Empire Games in Vancouver on Saturday, August 7 was more like a heavyweight world title fight than a running race.

Earlier in the year, England's Roger Bannister had become the first runner to break the 4 minute Mile, a performance that had captured the imagination of the world.

Bannister had run his incredible time at Oxford in May but the following month Australia's John Landy had smashed the world record when he ran 3:58.0 at a race in Turku, Finland.

So, the anticipation for the race between the two was huge. The press variously called it "The Mile of the Century" or "The Miracle Mile".

The focus of the world's media was on the two runners and they dealt with it in different ways. Bannister, a private person at the best of times, tried to avoid attention and prepare quietly. Landy, though, was happy to talk to anyone and train in public.

The two runners were just as different on the track as they were off it. Landy was happy to lead races from the gun, setting a fast pace that normally drained his rivals of energy and finishing speed. Bannister, on the other hand, had the ability to sprint hard at the end of races and sweep past his opponents.

On the eve of the opening heat, Bannister picked up a cold which left him coughing and sneezing. Landy also had problems, having suffered a badly gashed foot that required stitches having trodden on a photographer's flash bulb. He tried to keep the accident a secret, but it leaked when the doctor told a reporter about it. He has always refused to blame the incident for what happened later.

Landy received some assistance in the final from New Zealand's Murray Halberg and Bill Baillie, who started off fast, although the Australian was still not satisfied with their pace and by the end of the opening 440 yard lap had taken off at the front and had a gap of five yards with Bannister in second place before the crowd of 35,000 in the Empire Stadium

Landy continued to set a ferocious pace and at one point had a lead of nearly 15 yards before Bannister brought it back down to 10. "This was the moment when my confidence wavered," Bannister wrote later in this autobiography The First Four Minutes.

Bannister knew he had to close the gap. "I quickened my stride, trying at the same time to keep relaxed," he wrote in The First Four Minutes. "I was almost hypnotized by his [Landy] easy shuffling stride - the most clipped and economical I have ever seen. I tried to imagine myself attached to him by some invisible cord. With each stride I drew the cord tighter and reduced his lead." 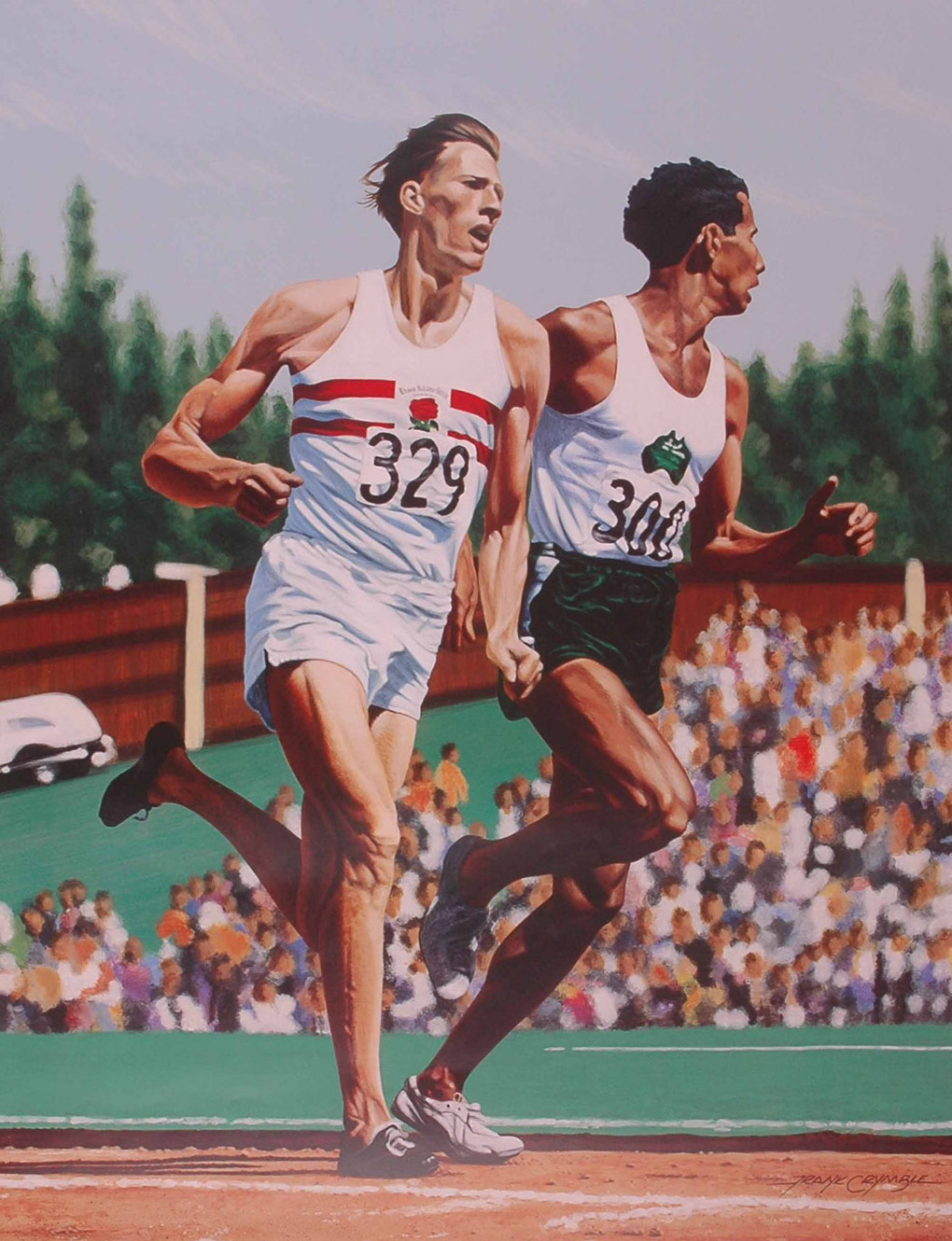 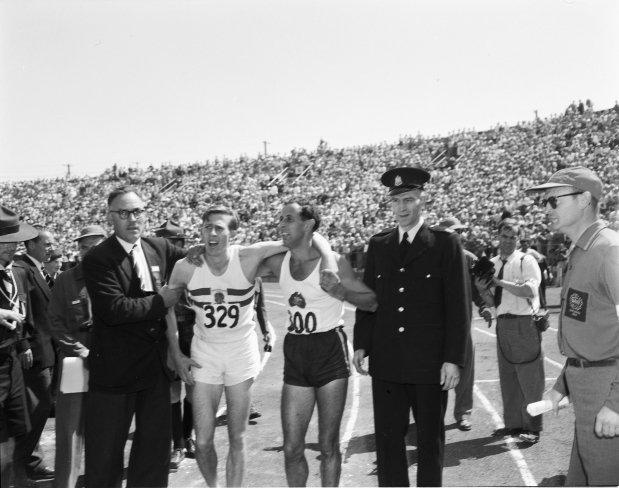