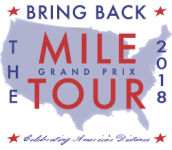 SANTA BARBARA, Calif. – Bring Back the Mile, the national campaign to elevate & celebrate the iconic distance, has announced the 5th edition of its grand prix tour, featuring 5 leading U.S. events from across the country. The Bring Back the Mile Grand Prix Tour 2018, with more than $110,000 in guaranteed prize money, kicks off at the Grand Blue Mile in Des Moines, Iowa on Tuesday, April 24. The BBTM GP Tour 2017 titles were won by 2016 Rio Olympian Ben Blankenship and rising star Emily Lipari.

“We look forward to another year of exciting racing action on the BBTM Grand Prix Tour that shines the spotlight on five premier U.S. Mile events and top Mile athletes,” said BBTM Founder Ryan Lamppa. “Our Tour partner, the Running Warehouse, will again award shoes and more for our fan engagement contest winners at each Tour stop.” 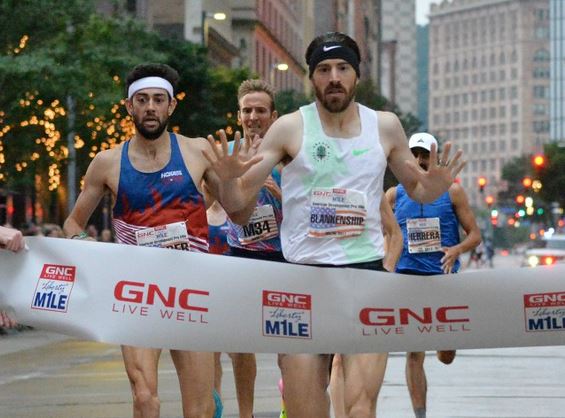 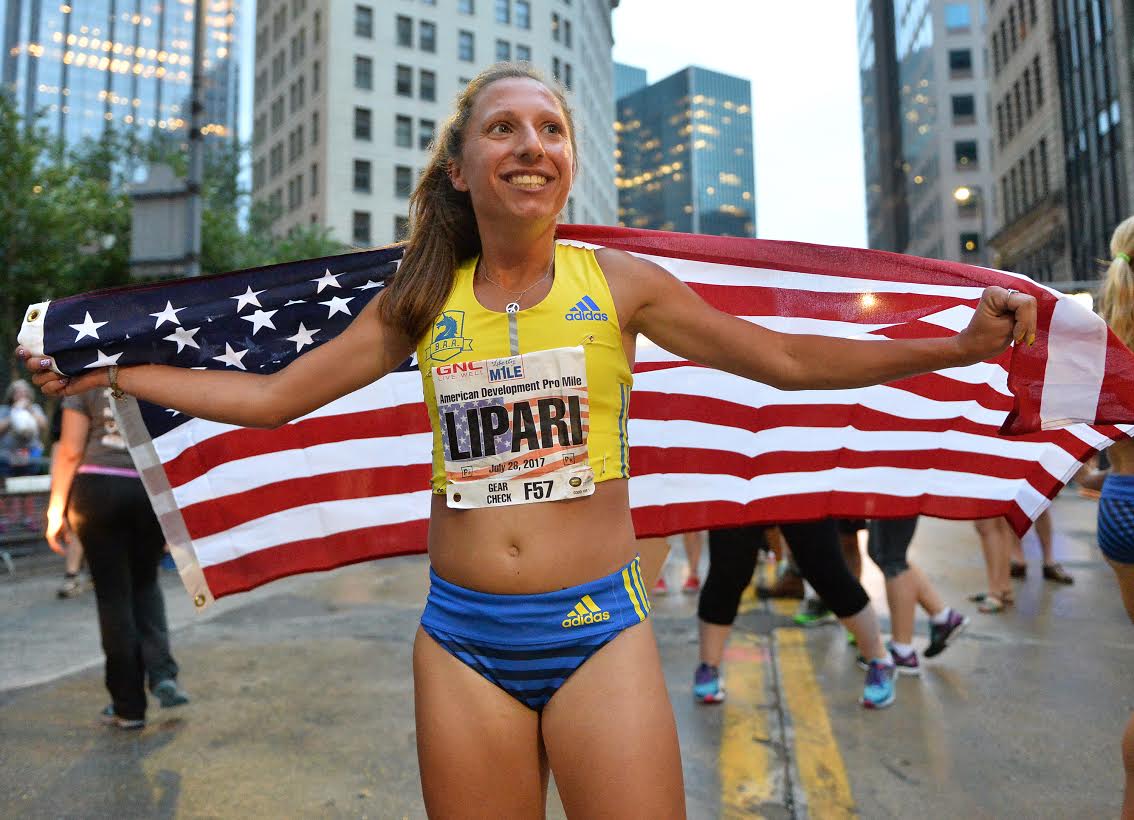