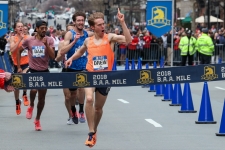 BOSTON - The Boston Athletic Association (B.A.A.) has announced an elite field of world class competitors for the 2019 B.A.A. Invitational Mile, to be held on Saturday morning, April 13, two days before the 123rd running of the iconic Boston Marathon.

Following the B.A.A. 5K, top Milers from near-and-far will gather to take part in the 11th B.A.A. Invitational Mile finishing at the Boston Marathon finish line on Boylston Street. The event will also include Middle School 1K races and Scholastic Mile races featuring youth athletes from the eight cities and towns along the Boston Marathon course.

For more on the 2019 Boston Marathon weekend, including full schedule of events, go to: BAA.org 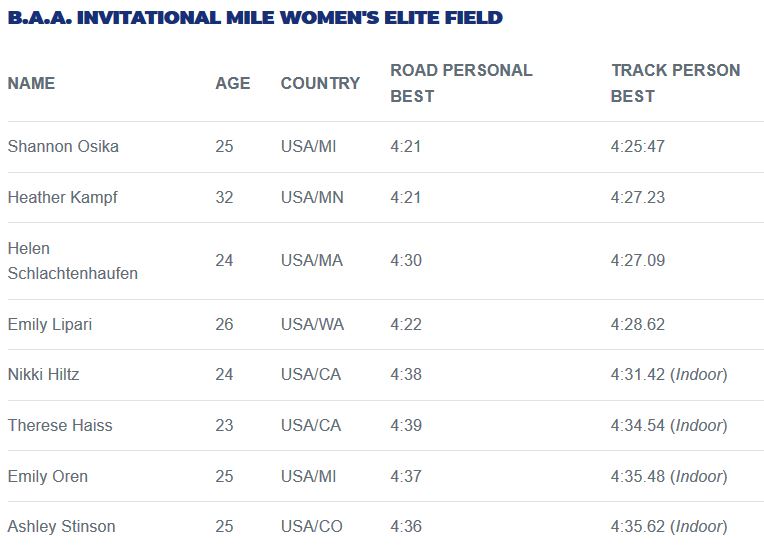 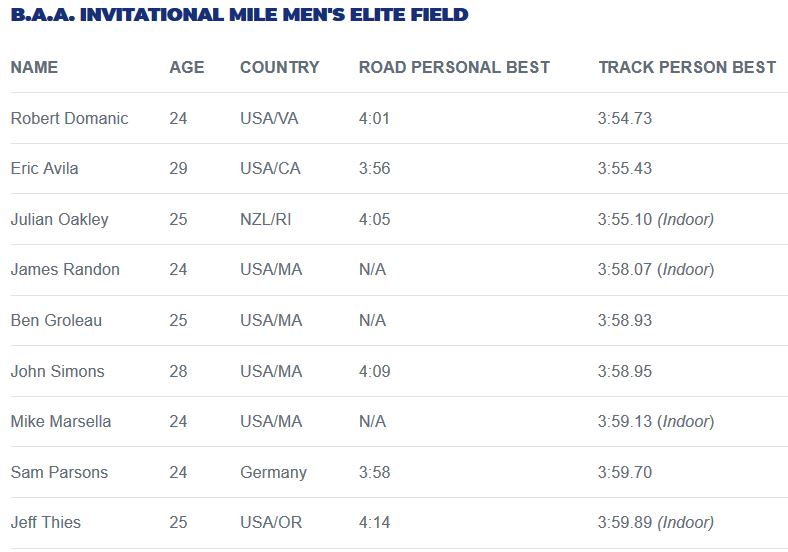