Making the Most of Your Mile: Footloose Freedom Mile 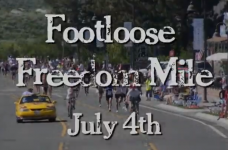 BBTM sat down with Andrew & Deena Kastor, who run the Mammoth Track Club, to discuss this unique high altitude Mile and the recent completion of their dream track facility. Deena Kastor, the 2004 Olympic Marathon bronze medalist and U.S. record holder in the marathon (2:19:36), is one of the most decorated distance runners ever, while the Mammoth Track Club / Team Running USA, with two Olympic medals, four major marathon wins and 12 World Cross Country Championship medals, is the most accomplished training group in the United States. Andrew Kastor, the MTC coach, is also the ASICS LA Marathon training group coach.

BBTM: What was the impetus for the Footloose Freedom Mile and especially the idea behind a road Mile at 7,800ft?
Andrew & Deena:
The inaugural race was in 2006. The idea stemmed from wanting to have a running event in conjunction with July 4th festivities. The Mile distance is family friendly and the timing of the race proceeding the parade makes the event festive and fun. It is our goal as a club to bring running to as many people as we can. Running enriches lives and choosing to run in the Eastern Sierras really allows you to see more than any other sport. Our surroundings make for a lot of scenery. 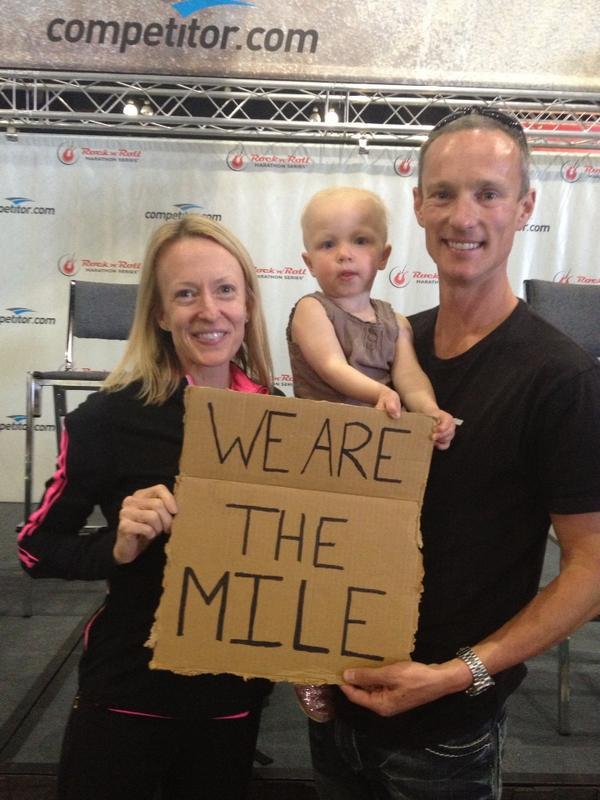 Both of you recently spearheaded the construction of what is an incredible track facility in Mammoth. Take us on a lap around the track. What is it like to experience running on such a scenic, high-altitude facility?
The track and field facility was a grand vision to share running with our community as well as bring runners to our amazing mountain town. My proudest moment was seeing the Oregon Track Club running Mile repeats in lane one while a mom and son jogged in the outside lane and some kids where playing soccer on the synthetic infield. I wonder if they had any idea how many Olympians or American record holders were circling them?

Does the Mammoth Track Club run Mile repeats or 1600m repeats?
It was very important to have a Mile start on the track because that distance is part of the culture and history of our sport. We certainly run Mile repeats!

OK, back to the race...The race starts prior to the Mammoth Lakes 4th of July parade. How has the community rallied behind it and how does being on a parade route impact the participant experience?
The runners really have a built in crowd with people lining the streets for the Fourth of July parade. It seems every year we do a good job of making it look fun because we continue to increase our participation.

Josh Cox ran a 4:21 Mile in 2009 and we converted that out to a 4:09 (NCAA Conversion Calculator). The altitude sure does slow things down a bit. What tips would you give people to best achieve their goals on 4th of July?
I don't really think about conversions, because I go off of effort. Getting the best out of ourselves is gratifying whether in training or racing. Hydration and sunscreen are important, but I encourage people to have a ball at the Mile distance. We can all hurt for 4-10 minutes!