Fifth stop on the BBTM Grand Prix Tour 2016, the downtown Pittsburgh road race offers an event record $30,000, one of the largest prize purses for a Mile in the country

PITTSBURGH - P3R will celebrate the 5th anniversary of the GNC Live Well Liberty Mile with a new September date and an increased prize purse. Scheduled for Saturday morning, Sept. 17, the race will feature an event record $30,000 prize purse presented by GNC Live Well, one of the largest for U.S. road Mile events. Open to runners of all ages and abilities, the race features different waves for recreational, competitive and professional runners. The USATF-certified, u-shaped course takes participants through the Cultural District in downtown Pittsburgh.

The American Development Pro Mile features $25,000 in guaranteed prize money that goes 10 deep with each race champion awarded $5000. The GNC Live Well Liberty Mile is again part of the Bring Back the Mile Grand Prix Tour, the fifth stop in 2016. 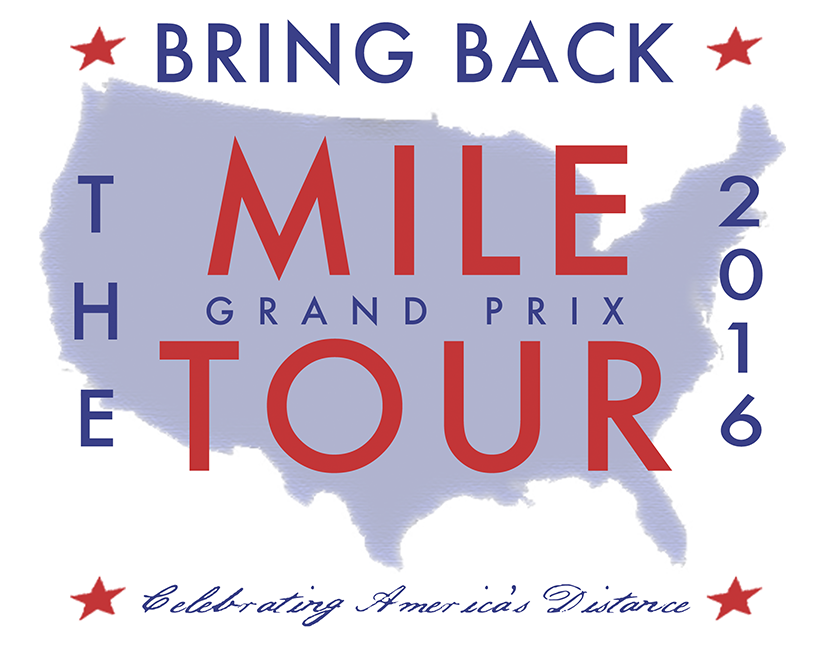