Andrew Wheating on His Retirement: “I Have No Regrets” 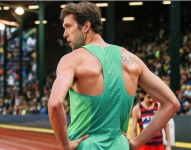 The sport of running will always have a place in my heart, I will always consider myself a runner, because I absolutely love the sport itself.

Andrew Wheating, who made the U.S. Olympic team in 2008 only three years after he started training seriously for track, announced his retirement from competitive running Thursday on social media.

The 6-foot-6 inch runner for Nike has struggled with injuries for much of his career, which his Facebook post reflected. “Dear Professional Running,” he wrote. “You’ve hurt me so many times I’ve lost count.”

Wheating, who recently moved from Eugene, Oregon, to Portland, spoke with Runner’s World about the frustration of injuries, the realities of performance-enhancing drugs in track & field, and what he’s up to now.

Runner’s World: What made you think this was the time to hang it up?

Andrew Wheating: After the U.S. Championships, my first workout after that, my Achilles flared up, and I ran into all sorts of problems. So I shut it down, let’s try and see if we can patch up the holes, and maybe catch a race at the end of the summer. I couldn’t get it going. Mid- to late August, it wasn’t there. I shut it down, I moved to Portland, and I settled in.

About mid- to late September, I said, “Okay, maybe we should start running again.” I went for a couple of runs, kind of came back and said, “You know what? I don’t want to do this anymore.” You hit your head against the wall so many times, it doesn’t move, it’s going to start to hurt. 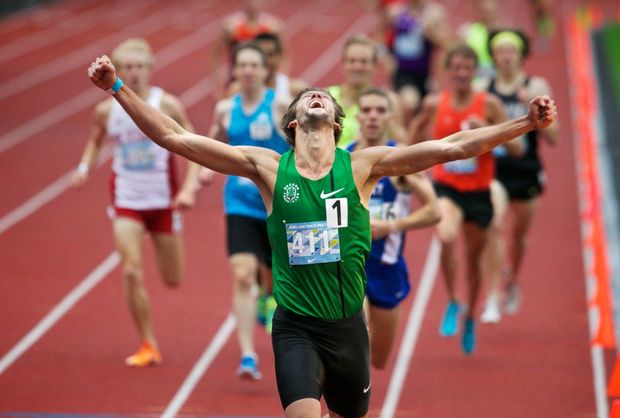