The inaugural Ed Murphey Memphis Mile takes place on Saturday evening, August 26 and seeks to achieve the first sub-4 minute Mile for the Men and first sub-4:10 metric Mile for the Women in Memphis. $10,000 in prize money is available for elite athletes.

These high caliber Mile races will take place at the inaugural Ed Murphey Memphis Mile which will be run under the lights in conjunction with one of HOKA’s Postal National Flagship events at Christian Brothers High School where state, regional and local high school runners will compete over the 3200m distance in preparation for their cross-country seasons.

Come see the pros run under the lights! FREE admission! 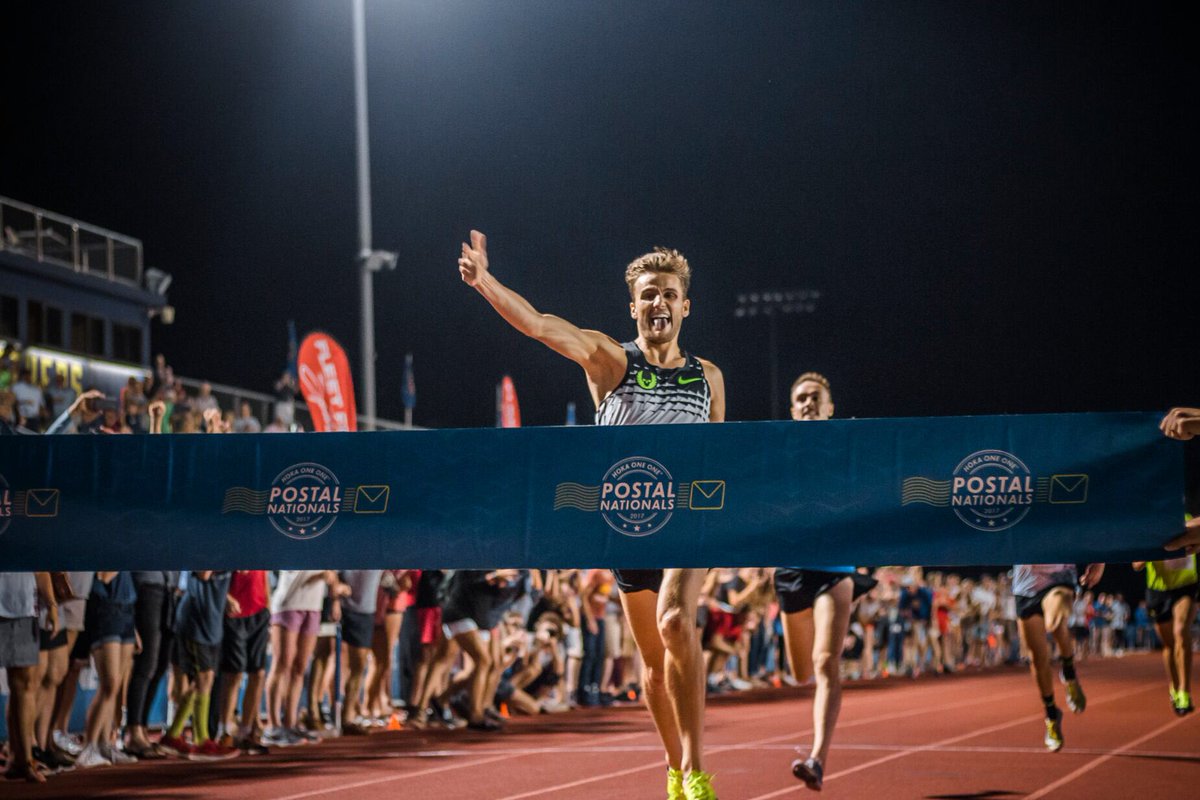 Back to Event Calendar

Since the Bring Back the Mile launch in...

Making the Most of Your Mile: Ed Murphey Memphis Mile

Nick Dwyer was the busiest man at the Christian Brothers High School track last Saturday. But when he got a chance to gather his wits and take a look around, he was...

On the 50th anniversary of Roger Bannister becoming the first man in history to run a Mile in under four minutes, Mike Cody and Ed...