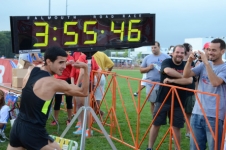 Annual track event has produced fast and thrilling Mile performances over the past 19 years.

While there have been a few more late-summer track Miles pop-up on the U.S. calendar recently, in 1995 the New Balance Falmouth Road Race had a novel idea - to run a professional Mile on the track the day before its famed seven mile main event. Now entering its 19th year, the Falmouth Mile once again welcomes a stellar field. BBTM has taken a look at its rich history and here are our four favorite Falmouth Mile moments. 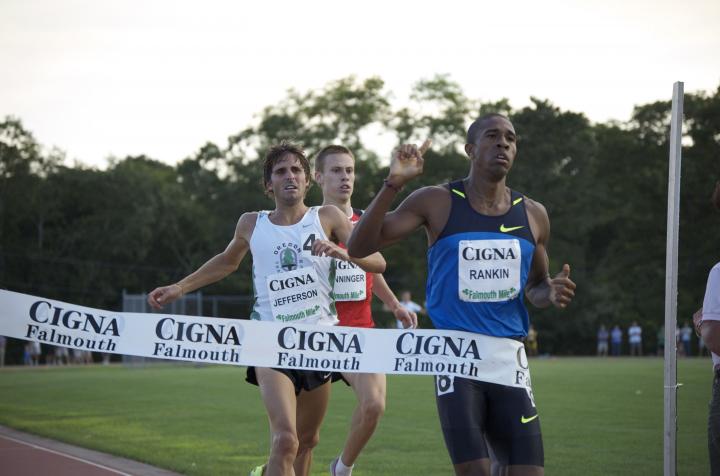 #4 WOMEN'S MOMENT
2009: Olympian Erin Donohue wins in 4:27.91 and leads three others to personal records; the fastest outdoor women's Mile run in the world that year. 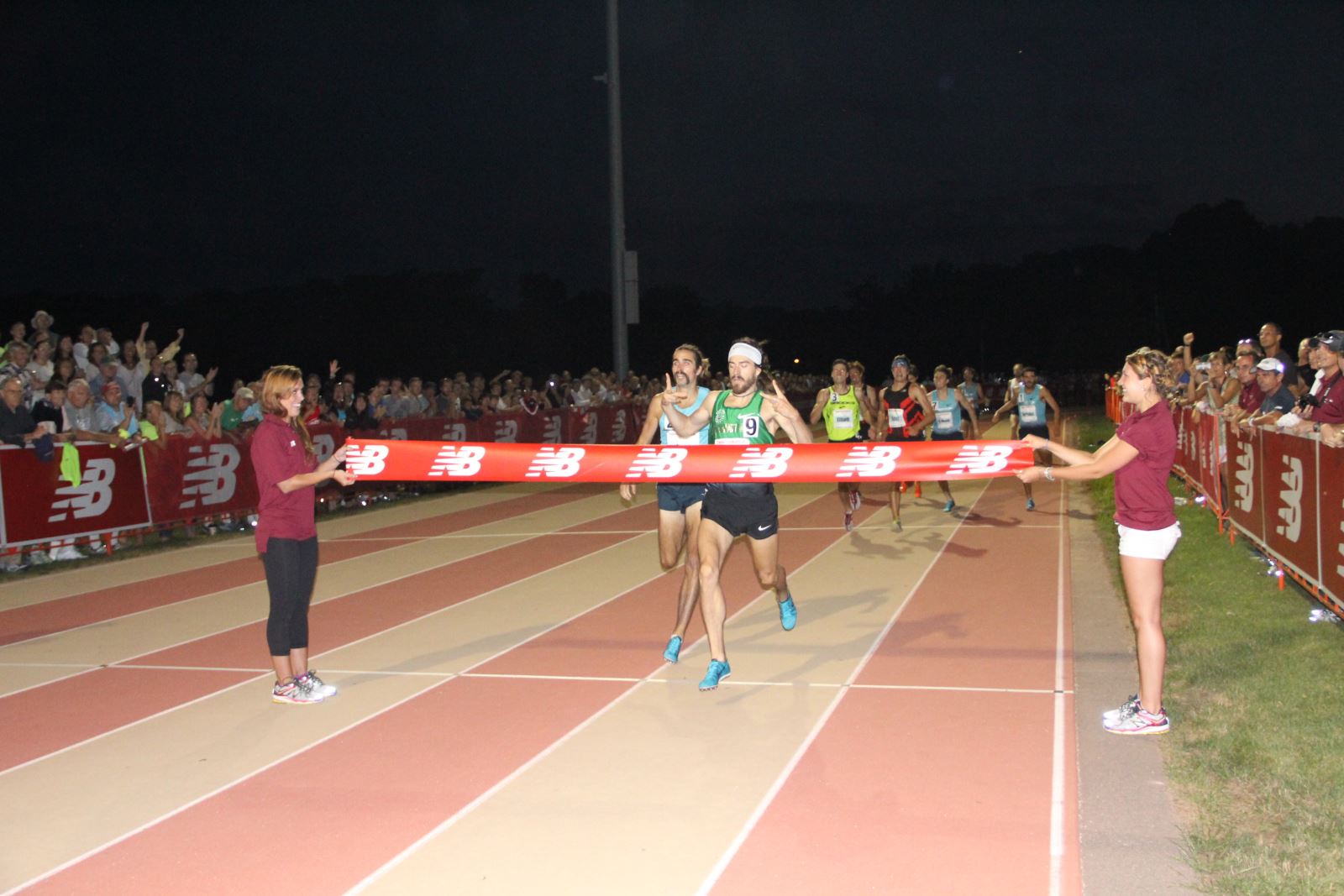 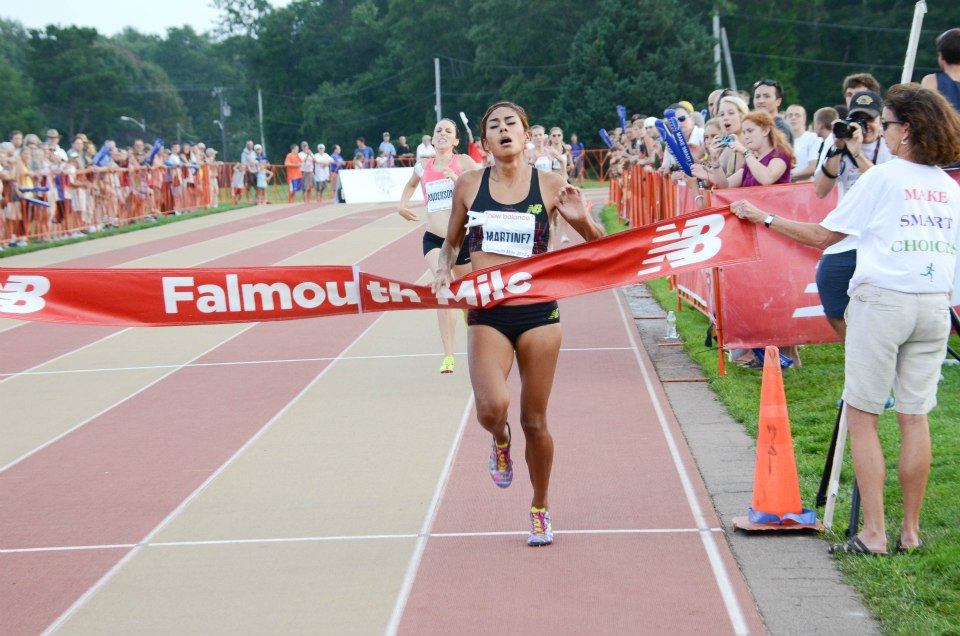 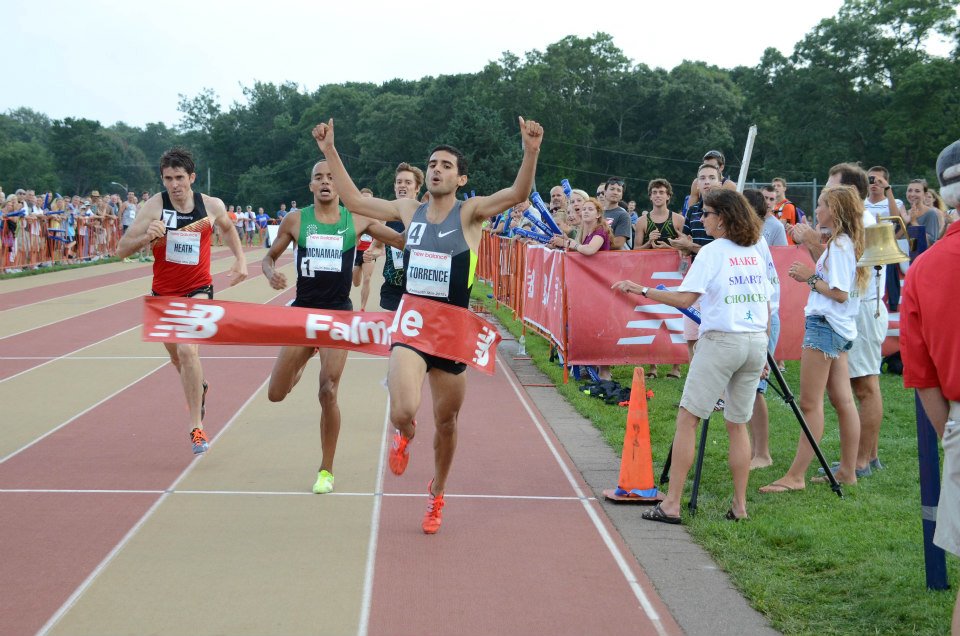 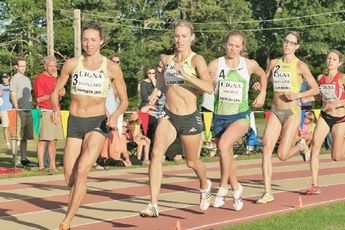 Who will make the Falmouth Mile Moment at this year's race?