Bring Back the Mile, RunFanShop.com Partner for Mile Collection

SANTA BARBARA, Calif. – (November 27, 2013) – Bring Back the Mile and RunFanShop.com announce a partnership to sell Mile-centric shirts on-line. Bring Back the Mile (BBTM), launched in January 2012, is a national campaign to elevate and celebrate the storied distance, while RunFanShop.com, opened in July 2013, is a place for fans of running to buy super-cool gear and learn more about the athletes they admire. 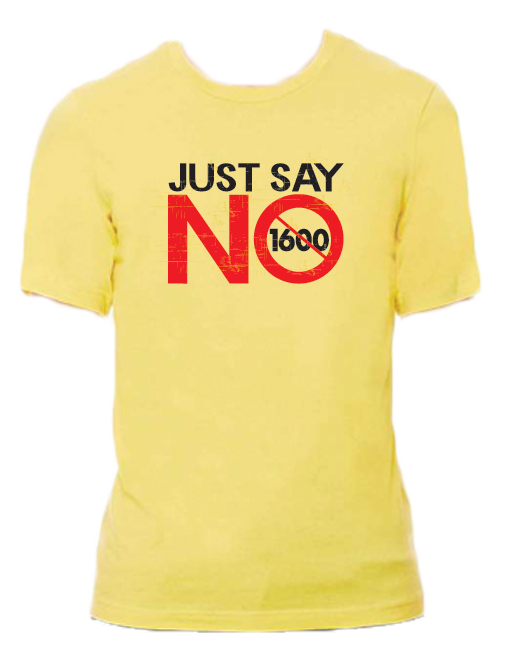 “Bring Back the Mile and RunFanShop.com share a passion for running, and together, we have a common goal to promote the sport and the Mile, and one way to do so is with exclusive, one-of-a-kind Mile-related clothing and other gear for the Mile fan in all of us,” BBTM Founder Ryan Lamppa said.

“This partnership, no pun intended, is a perfect fit,” said Ben Rosario, RunFanShop.com owner. “And we look forward to providing quality Mile gear to our running fans to wear proudly. Go Mile!”

To kick-off the partnership, for any Mile collection order, use the coupon code SUB4 at checkout and receive $3.59 off your shirt; good until December 16, 2013. To see the Mile collection and to place your order today, go to: www.bringbackthemile.com/store.

Over the past decade-plus, unfortunately, the Mile has lost some of its stature, and thus, the Bring Back the Mile mission is: To return the Mile to prominence on the American sports and cultural landscape by elevating and celebrating the Mile to create a national movement.