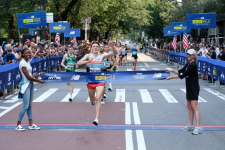 NEW YORK – Defending champions and Olympic, World Championships, European Championships & Commonwealth Games medalists will all close out their seasons by racing the New Balance 5th Avenue Mile on Sunday, September 11. The world’s most iconic Mile road race since 1981 stretches 20 blocks down Manhattan’s most famous thoroughfare and will feature one of the strongest professional athlete fields in recent history.

“This has been the most challenging yet most rewarding summer of my entire career thus far – from World Championships to Commonwealth Games to European Championships – and there’s no better place to conclude my season than on Fifth Avenue in New York,” said Muir.

“I feel like I have something to prove at the 5th Avenue Mile,” said Hocker. “I’m looking forward to racing on that stage, against that level of talent, and finishing my season as strong as I started it.”

Nearly 8,000 runners are expected this year across 22 total heats, including age-group and specialty heats. In addition to age-group heats, this year’s New Balance 5th Avenue Mile will feature a 9/11 Memorial Mile, a Back to School Mile for youth ages 12-18, a George Sheehan Memorial Mile for seniors and NYRR Road Mile Championship heats. 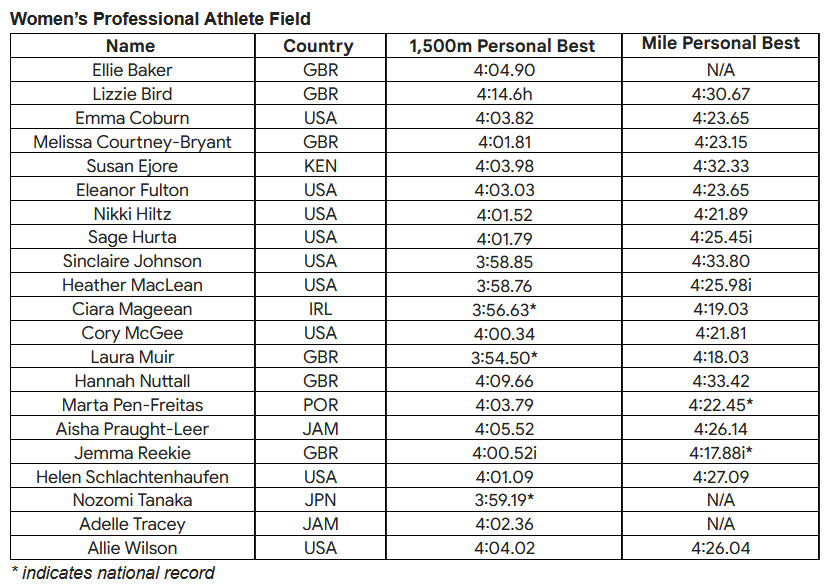 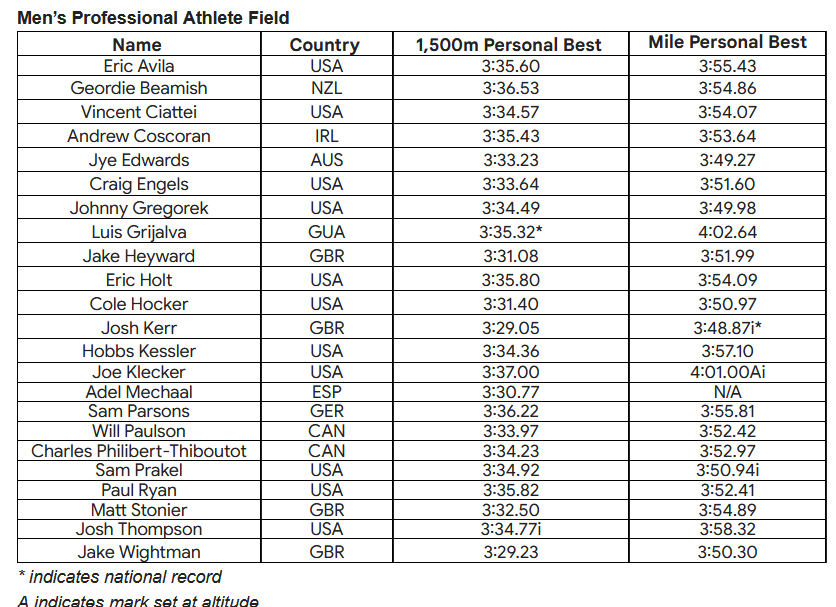